Since the age of four Karl has attended drama workshops and enjoyed any other kind of performance. This led to a place at Newtown School of Performing Arts as a drama and music student.

Karl has been singing since 2018 and playing piano since 2012. He has been involved in NSW State Solo Vocal Camp and was a featured artist in the 2019 NSW Schools Spectacular. 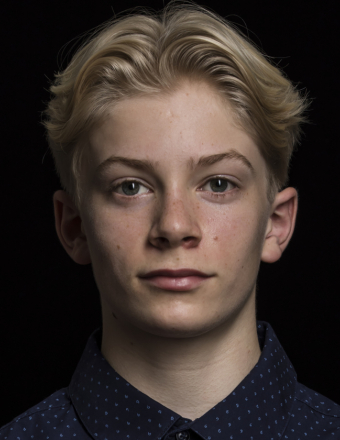