The baritone burr on the telephone. Terrible puns. A lunchtime fixture at The Middle East Cafe. Passionate about the industry. Proud and protective of New Zealand’s creative achievements... The legacy is unique and lasting. Given his non-wrestling persona - unassuming, polite and caring (although a tiger when roused) he was disinclined to self-promotion. And as the business continues to bear his name, respect is due.

Born John Clark Young in Musselburgh, near Edinburgh, he never lost his love for Scotland and cheerfully exploited his heritage as Robert The Bruce - a fearsome and colourful figure and one of the original TV wrestling villains.

He met all the top wrestlers of the United Kingdom, South Africa, Japan, Australia, New Zealand and Fiji. "My best memories of my era were holding the Commonwealth Heavyweight Title off and on for five years and wrestling for the world title. My worst memory was having to quit whilst 'on top' due to injuries to my back and elbows," he said.

One way and another, Robert was involved in show business for his whole adult life. From the mid Sixties in the UK, wrestling extended to work as bouncer, bodyguard, extra and bit actor. (Cinematic high point: a scene as the milk bar bouncer that Stanley Kubrick rewrote specially for him in A Clockwork Orange). He had long been keen to work in film and television. So once the wrestling had to stop, there was a natural logic to the next step.

From a tiny space in K Road, to becoming a Richmond Road fixture at ‘Tobermory’ - the name derived from childhood holiday memories of the Isle of Mull where his grandfather was the lighthouse keeper.

For a while there was also Avant Guard, a personal protection service for visiting film and rock stars. And on top of the agency business, Robert was much in demand as a fight and stunt coordinator, stuntman and safety officer.

The tally was 39 films, 73 television series and 21 theatre shows, as well as live shows and corporate events.

Among the most notable were his contributions to Xena The Warrior Princess and Young Hercules, his work with the late Kevin Smith and the rigorous training that prepared Temuera Morrison for Once Were Warriors. In fact there has hardly been a local screen production milestone in the last three decades that didn’t benefit in some way from the Robert Bruce touch.

Robert was instrumental in setting up the New Zealand Actors Agents Guild, and a frequent industry commentator and go-to guy for the media. His strong sense of independence and the rights of all New Zealand performers made him an outspoken opponent of the merger of NZ Actors Equity with Australia’s Media, Entertainment and Arts Alliance.

Bon vivant, raconteur, a staunch and true friend. A love for animals that led to Vice Patronage of the SPCA and Ambassador for the SPCA/St John Animal Outreach programme.

The phrase ‘larger than life’ is much abused. But it is hard to think of a more appropriate way to sign off. 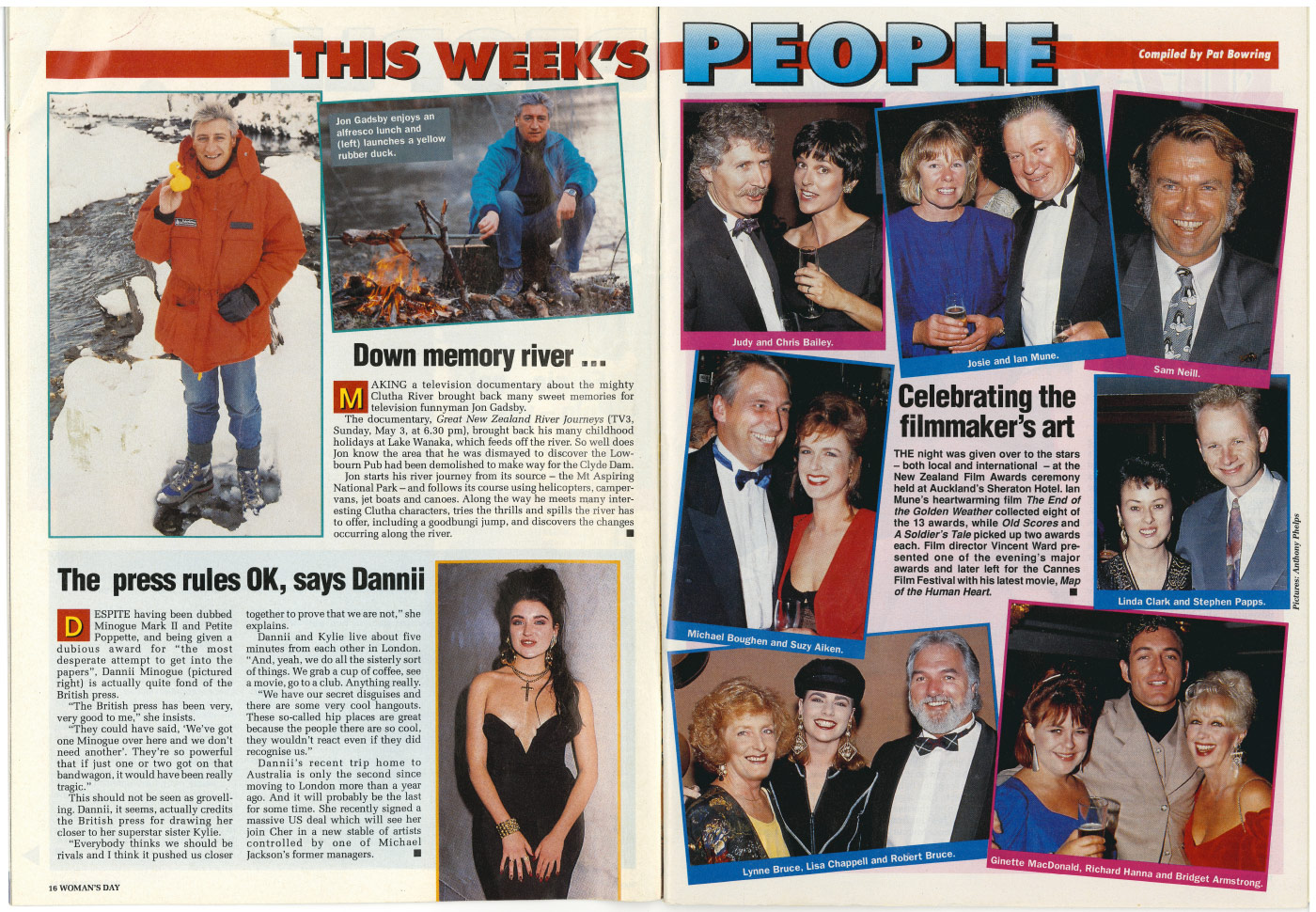 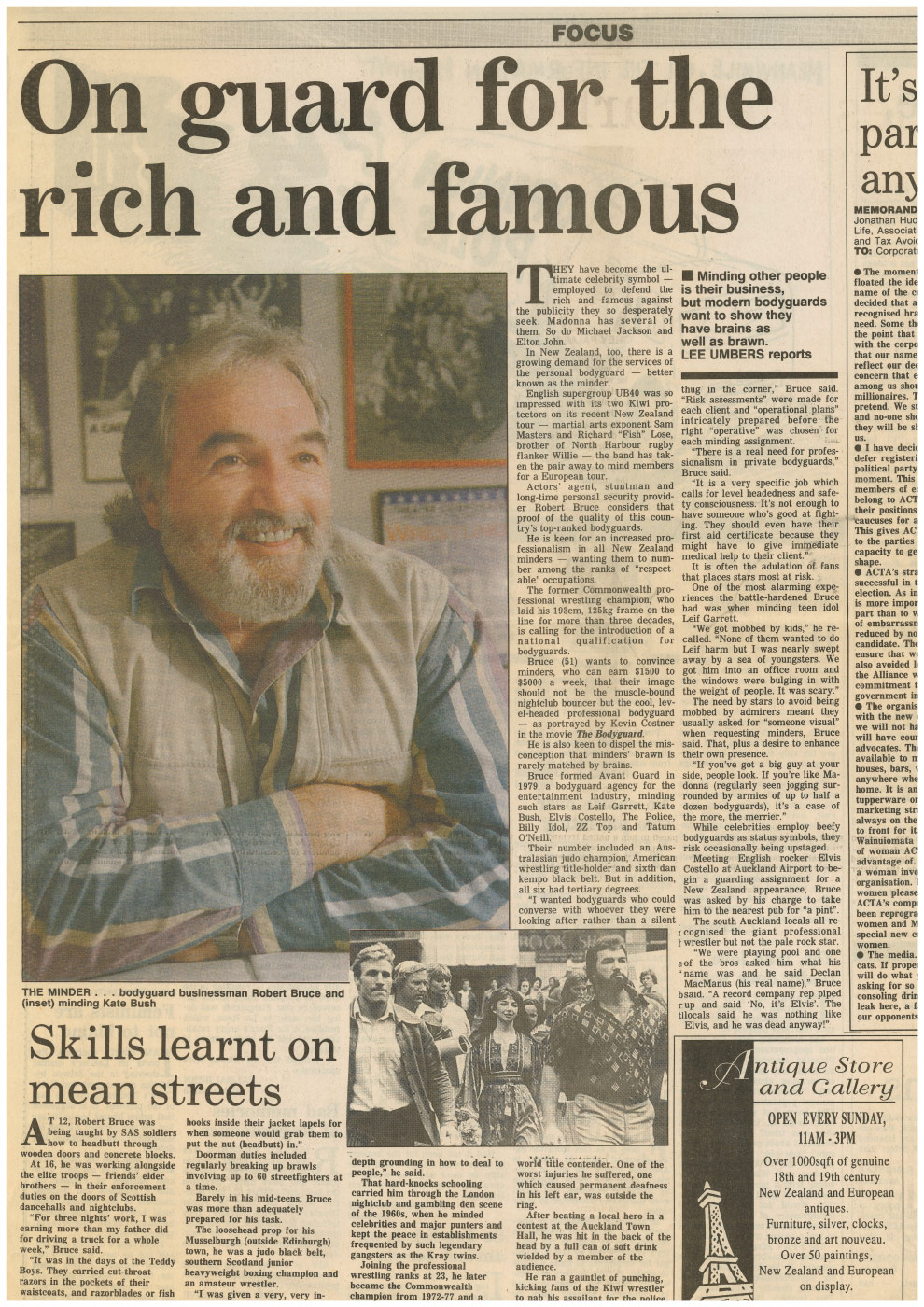 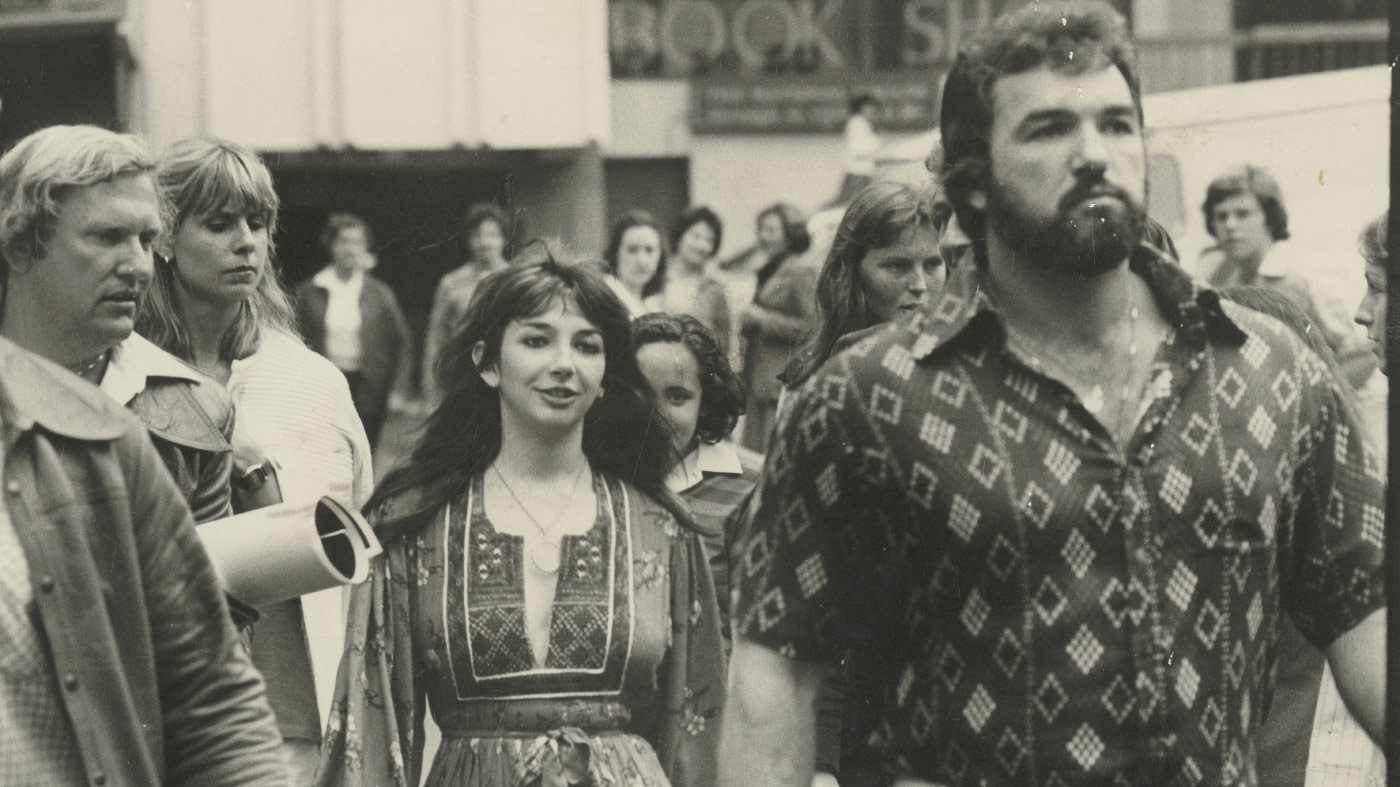 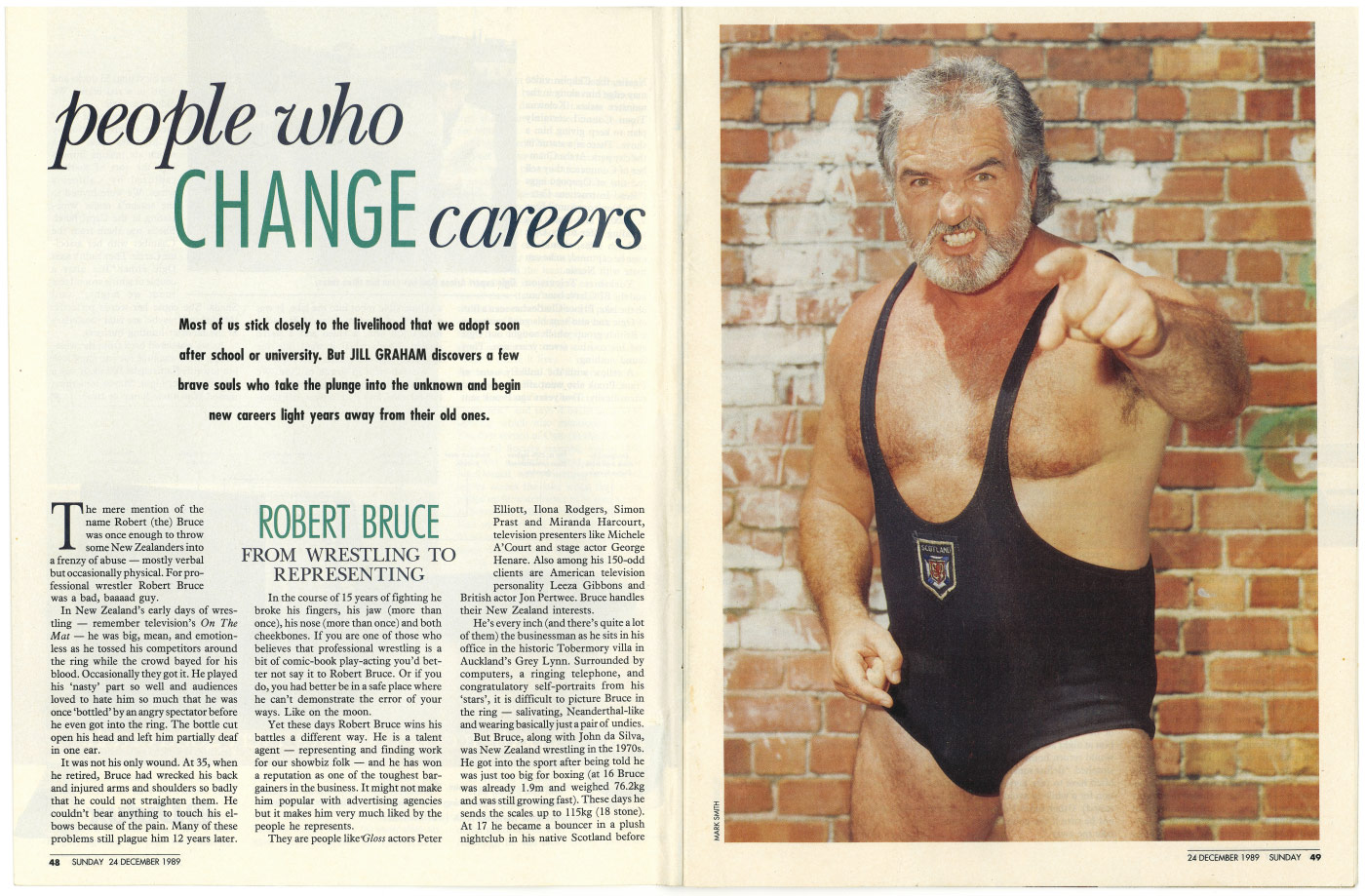 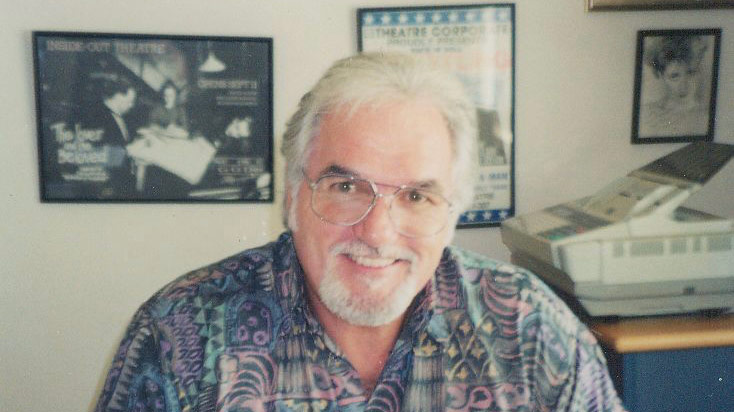 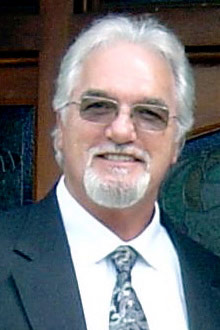 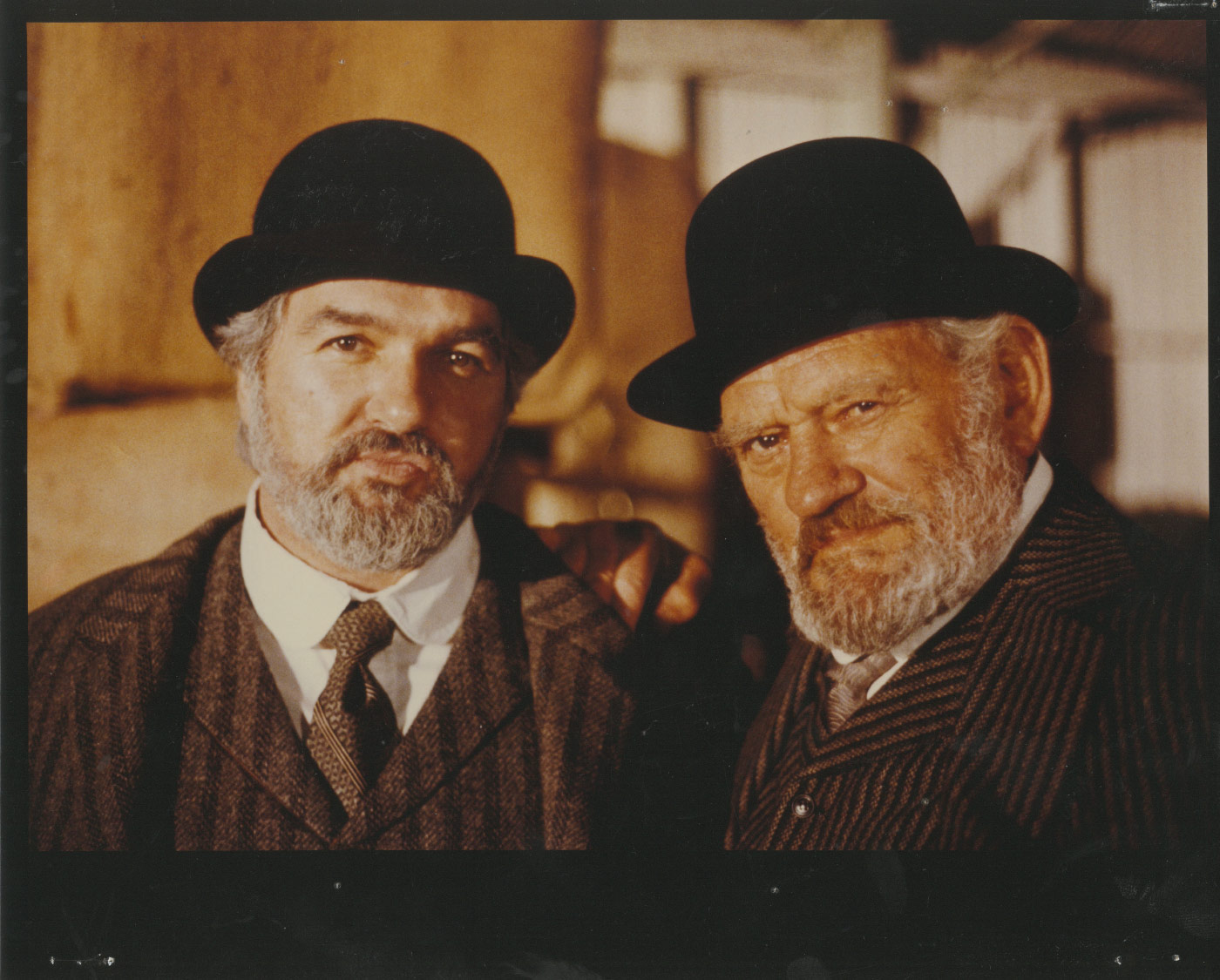 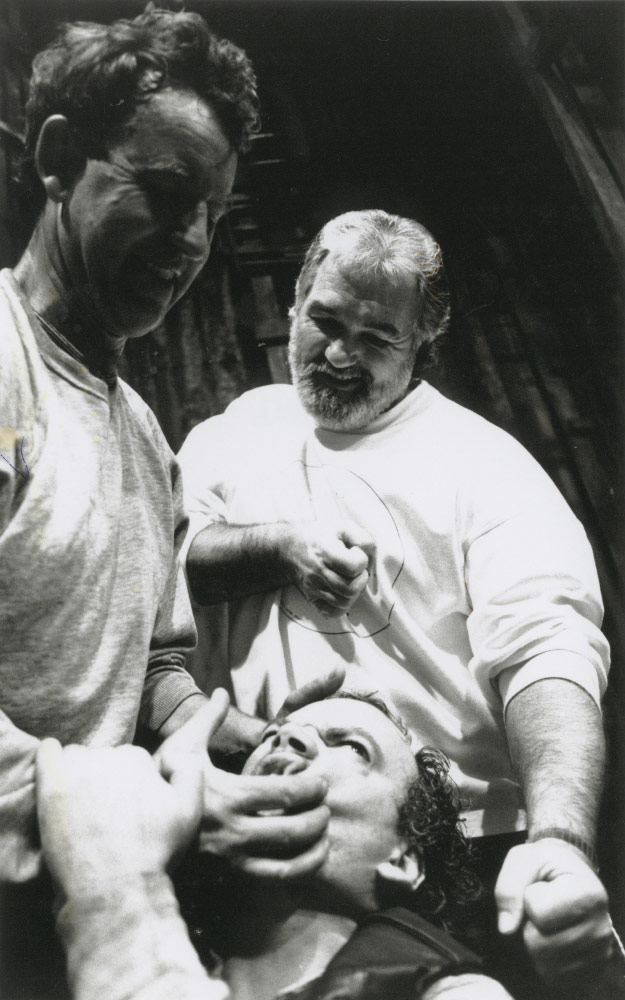 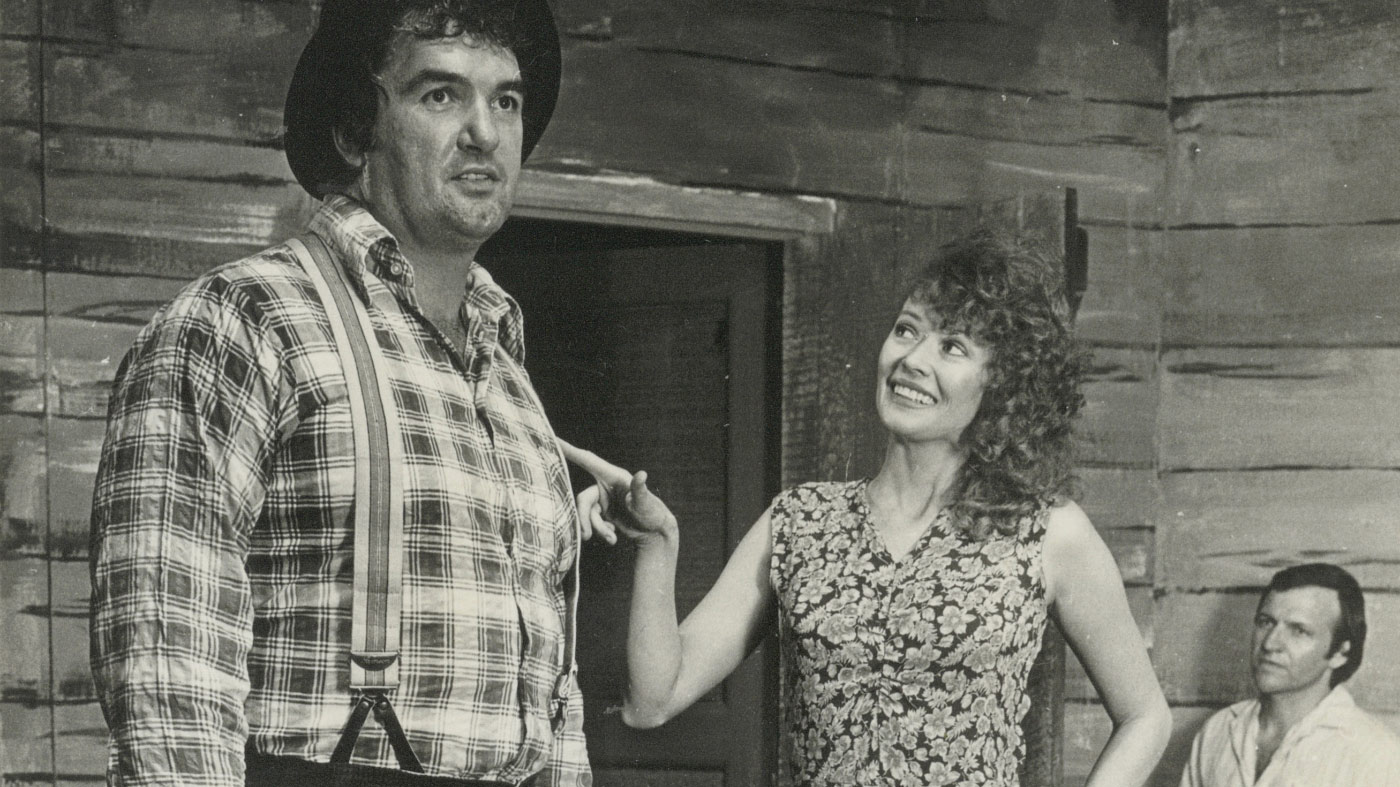 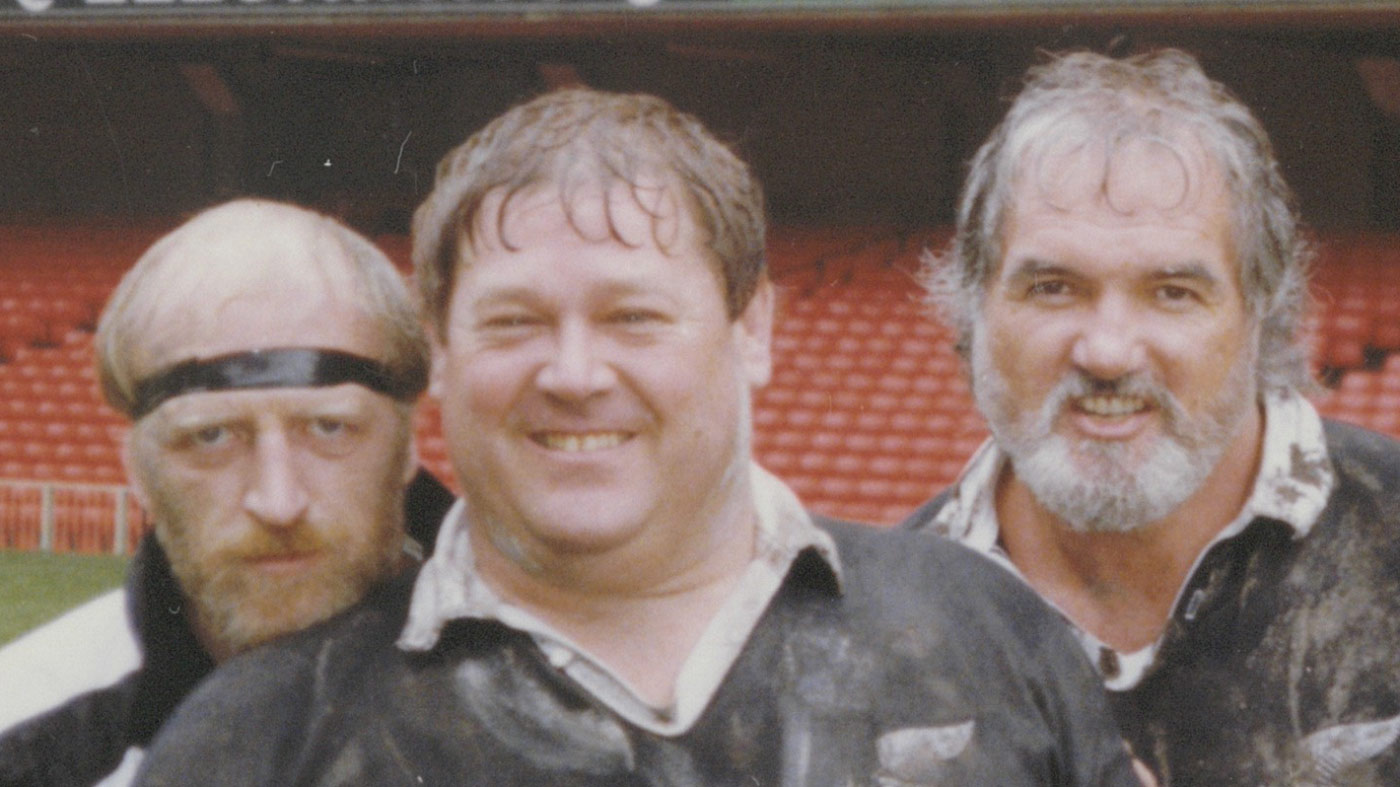 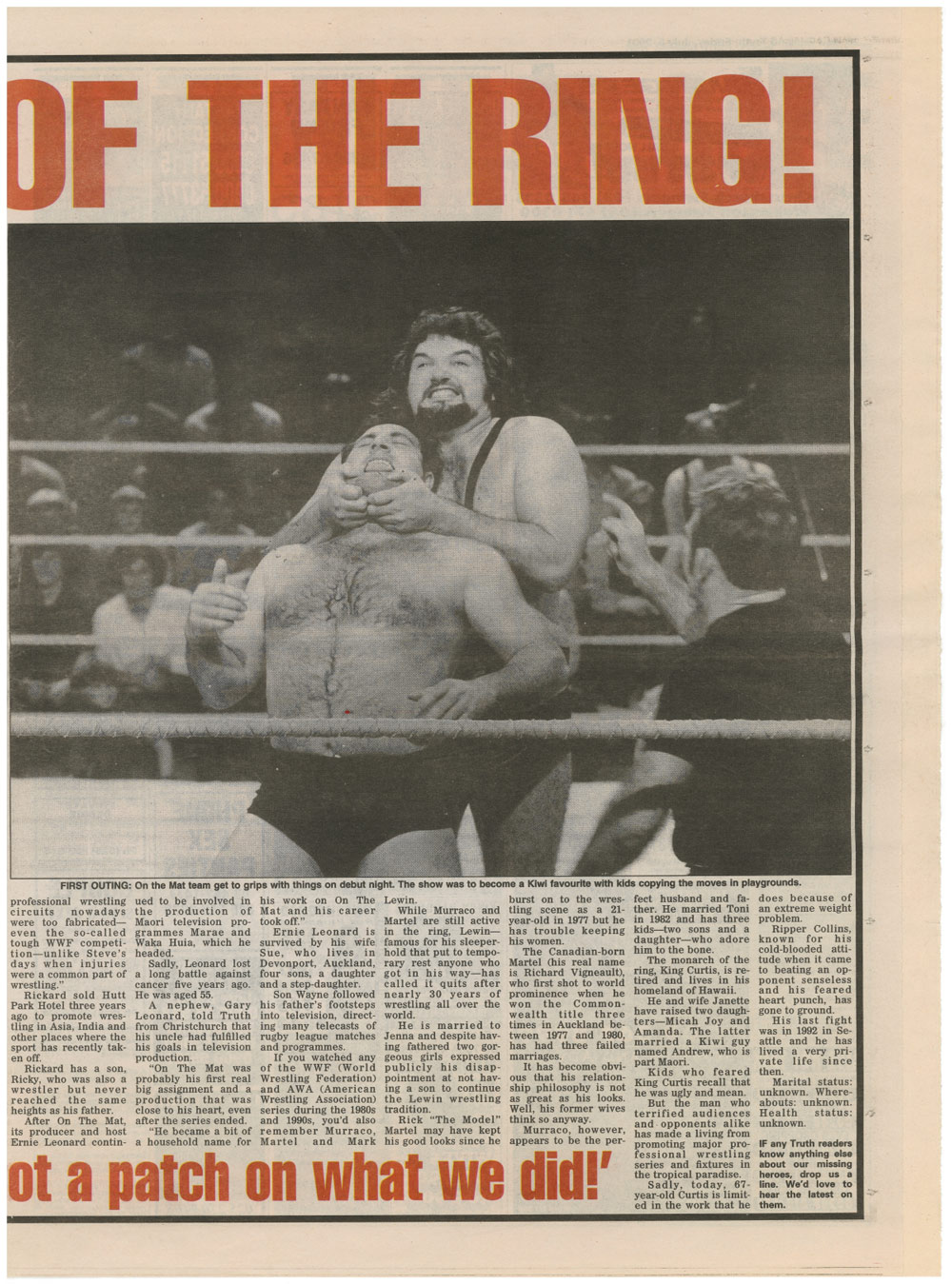 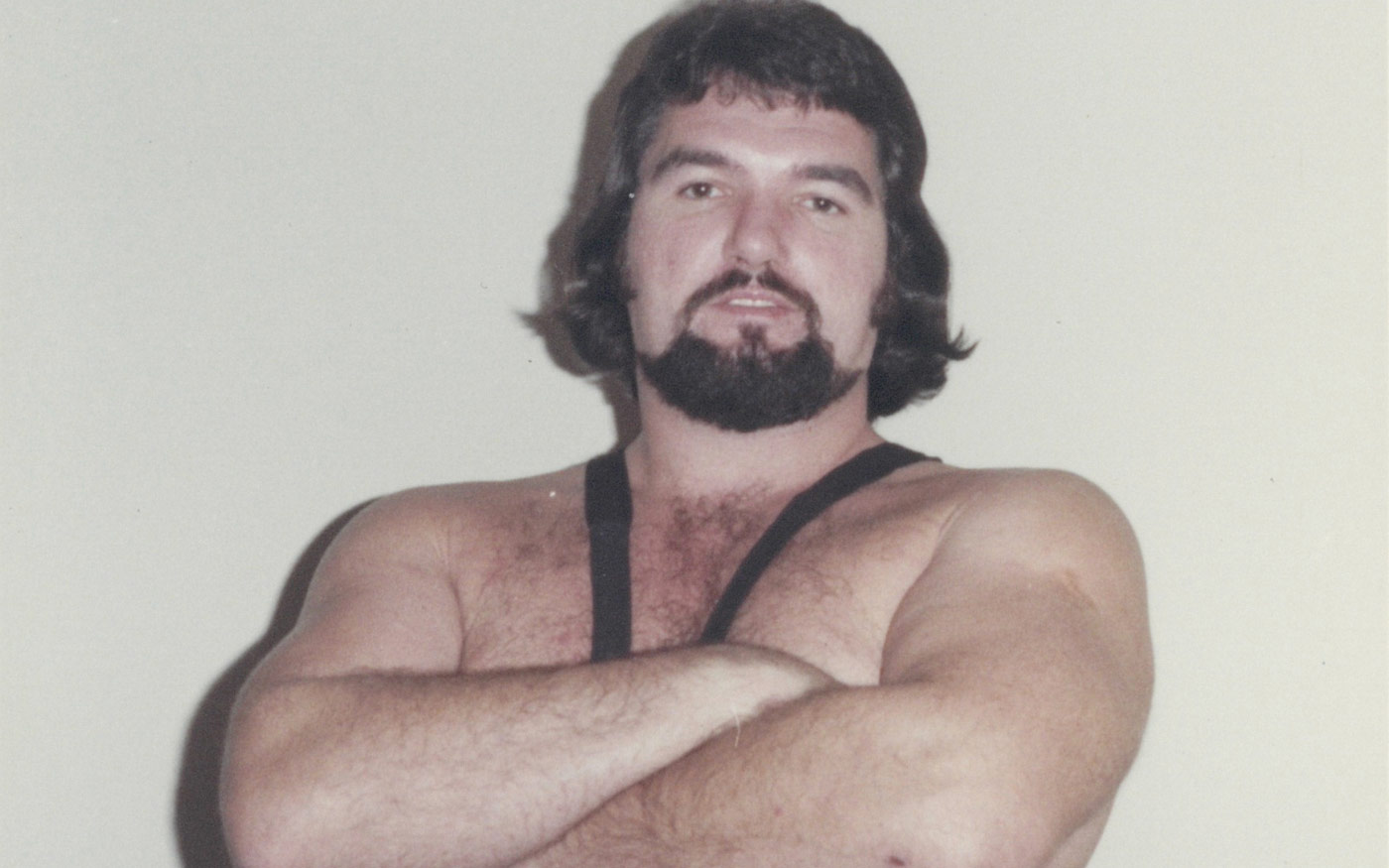 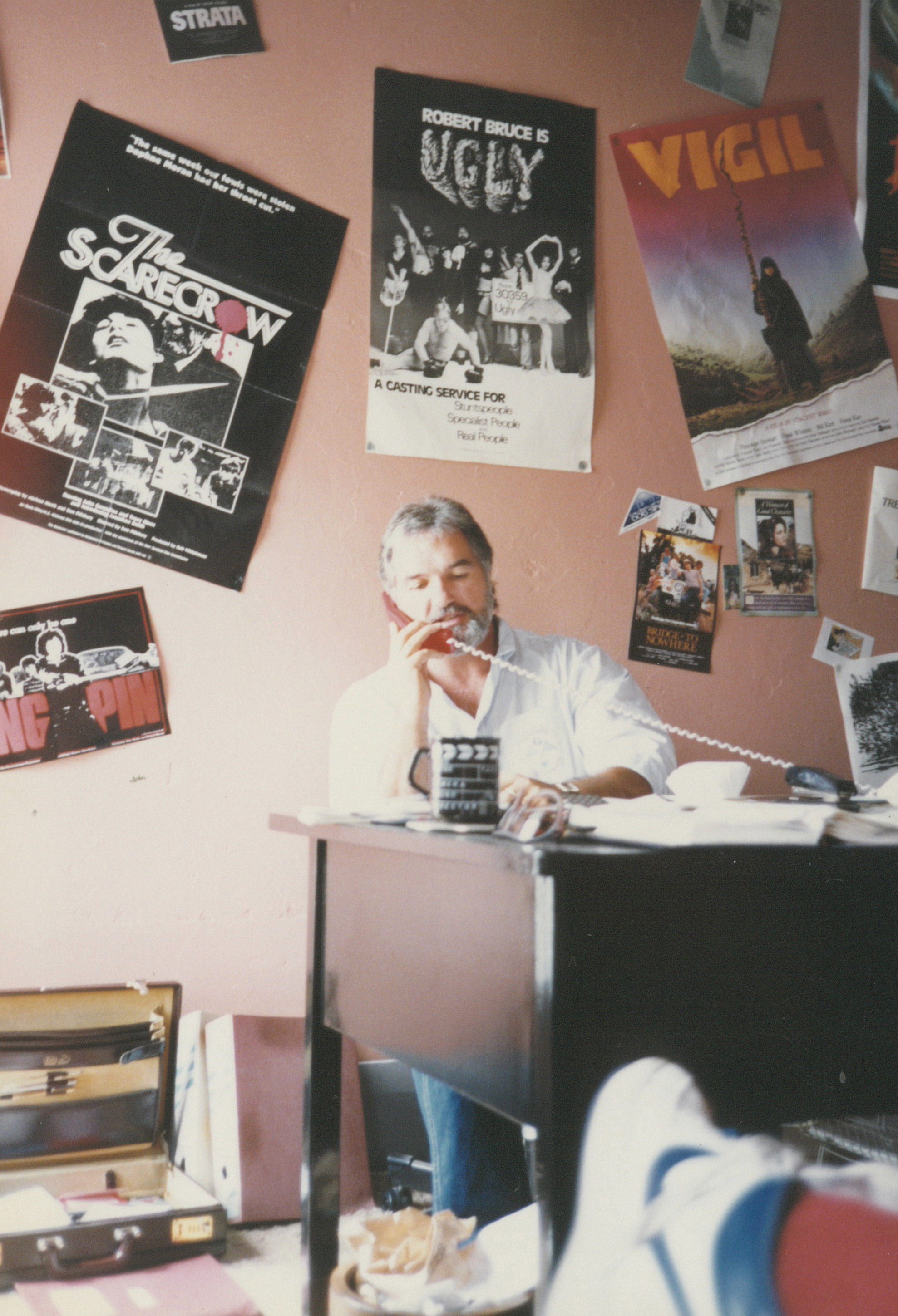 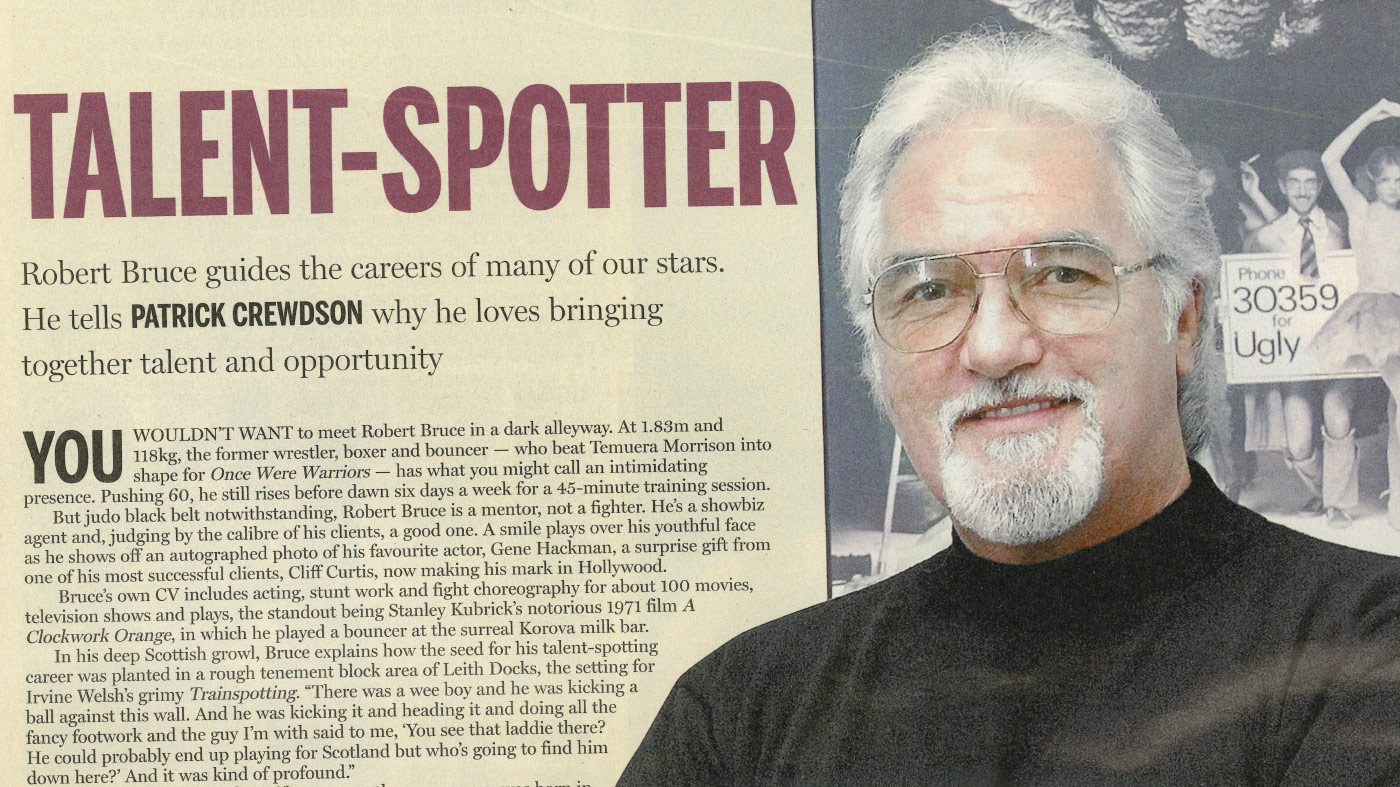 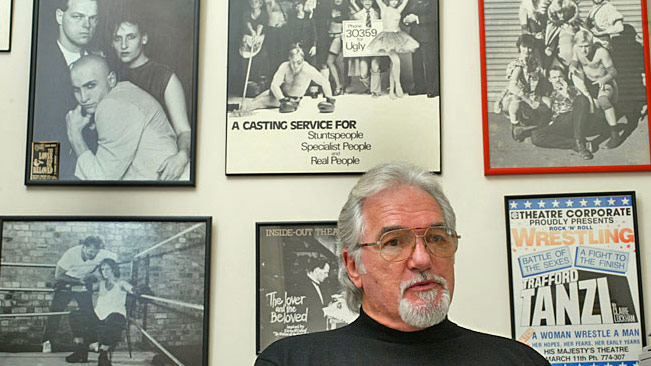 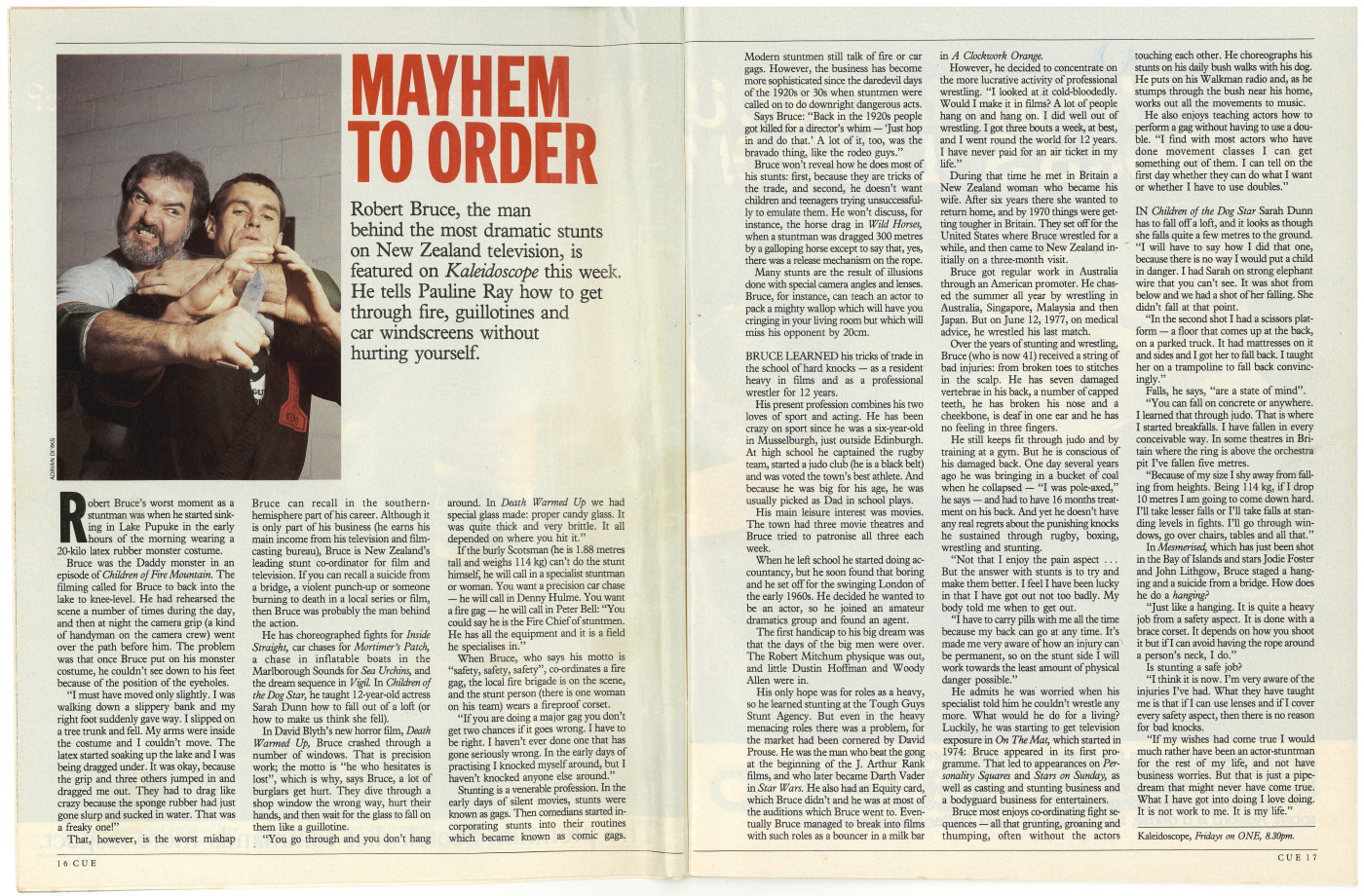 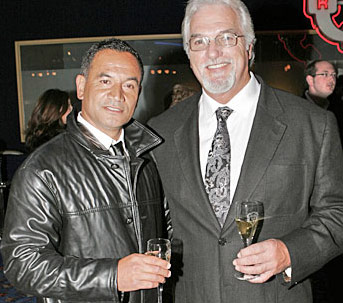 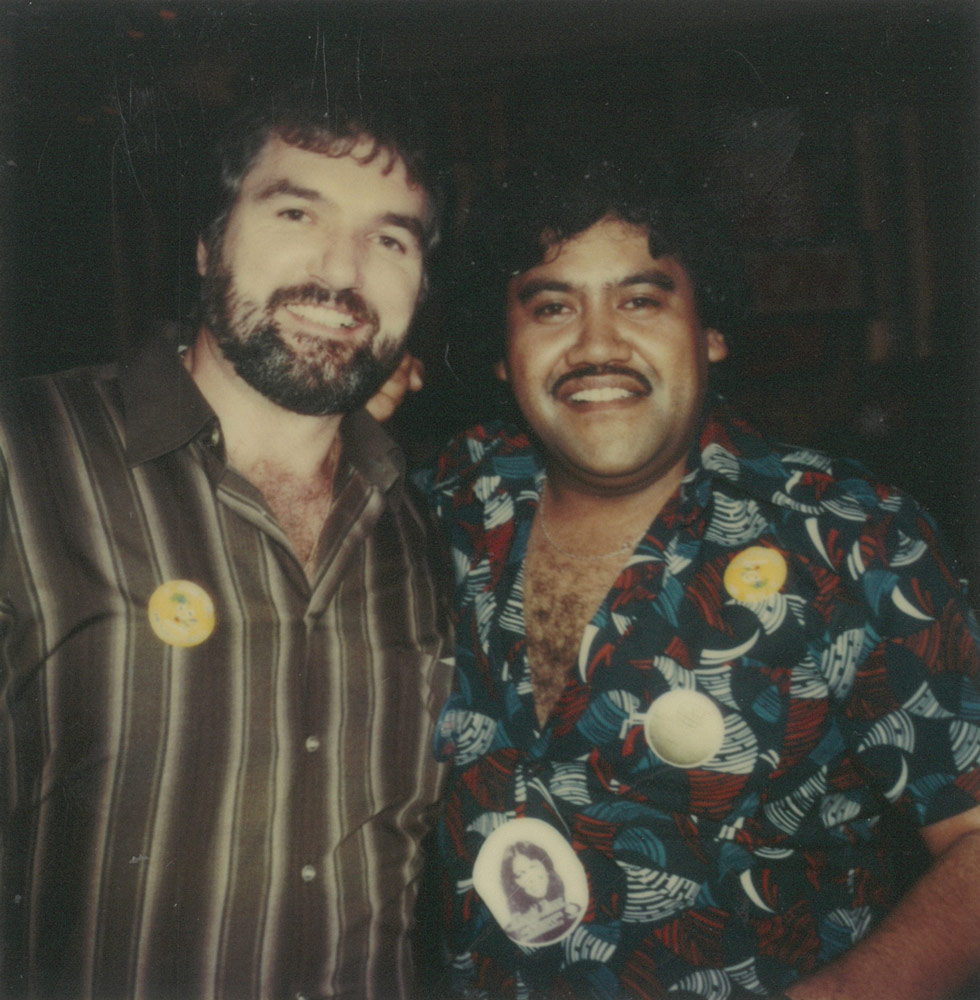 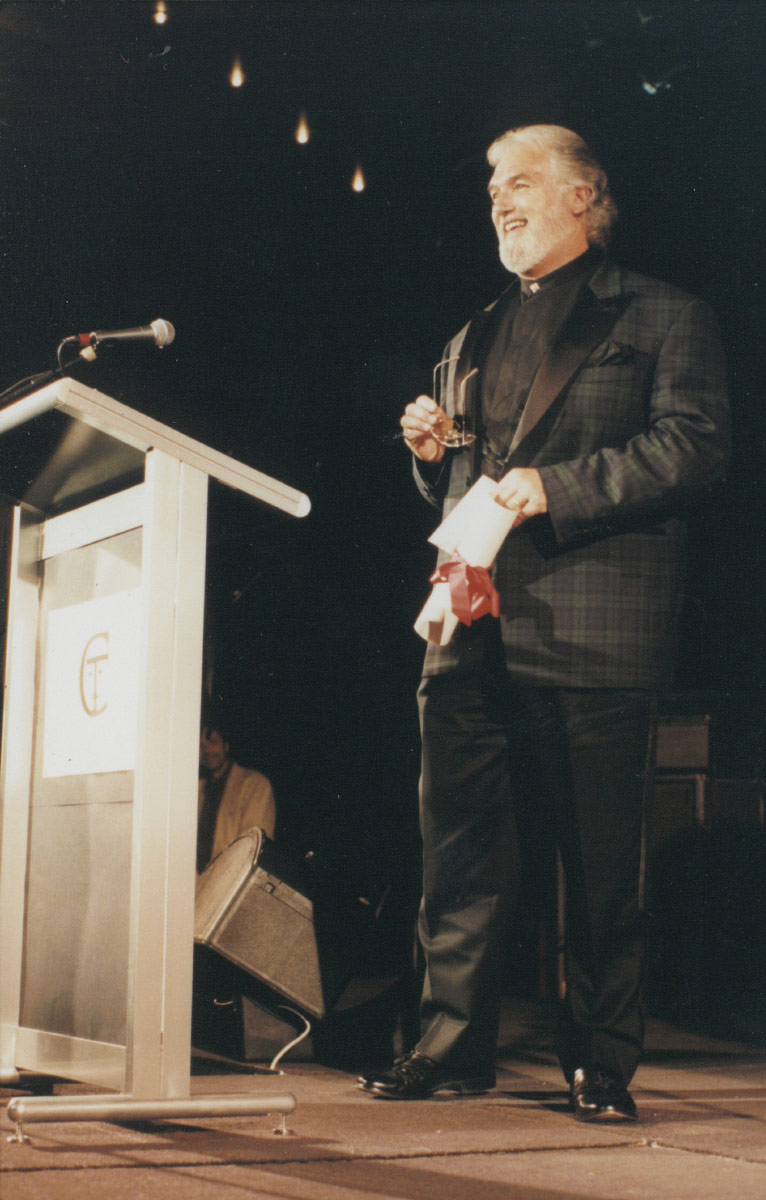 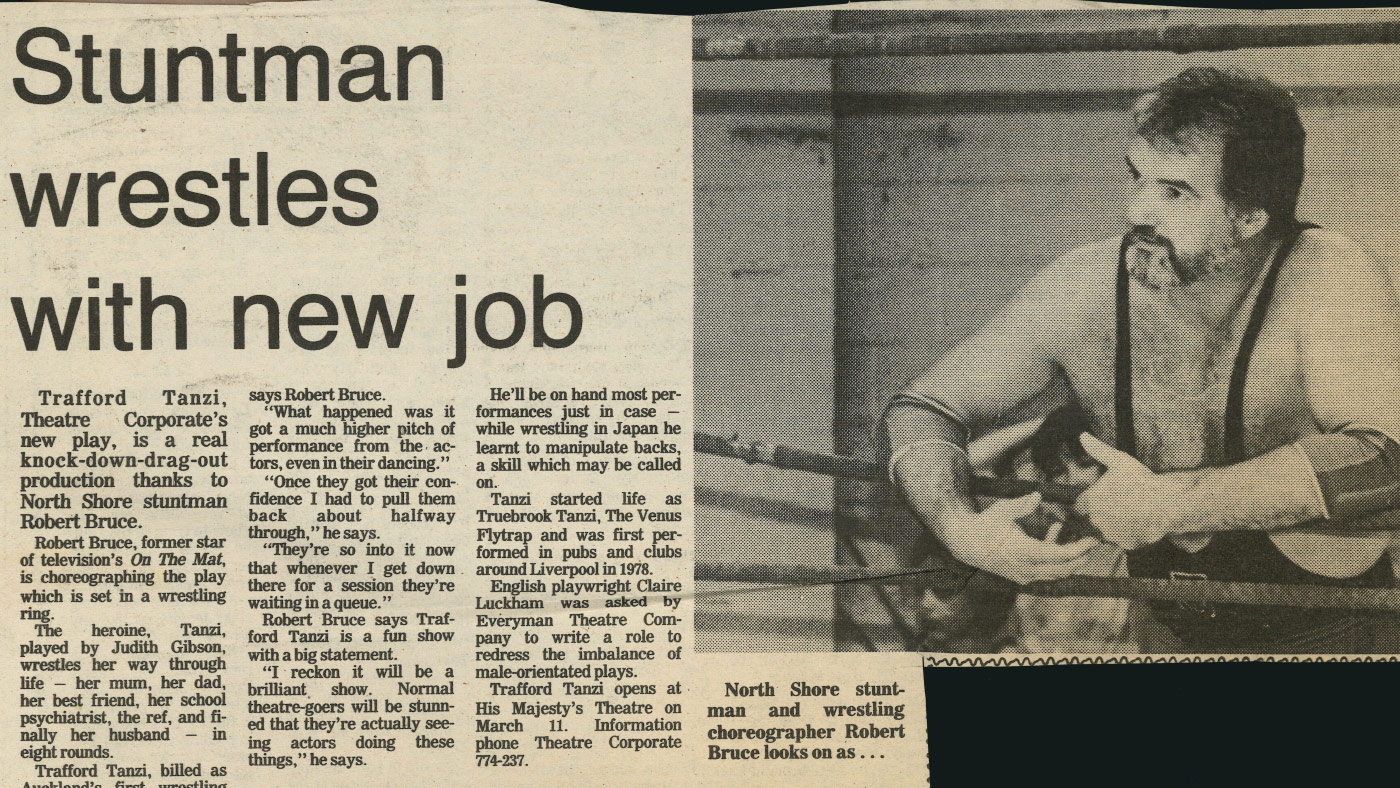 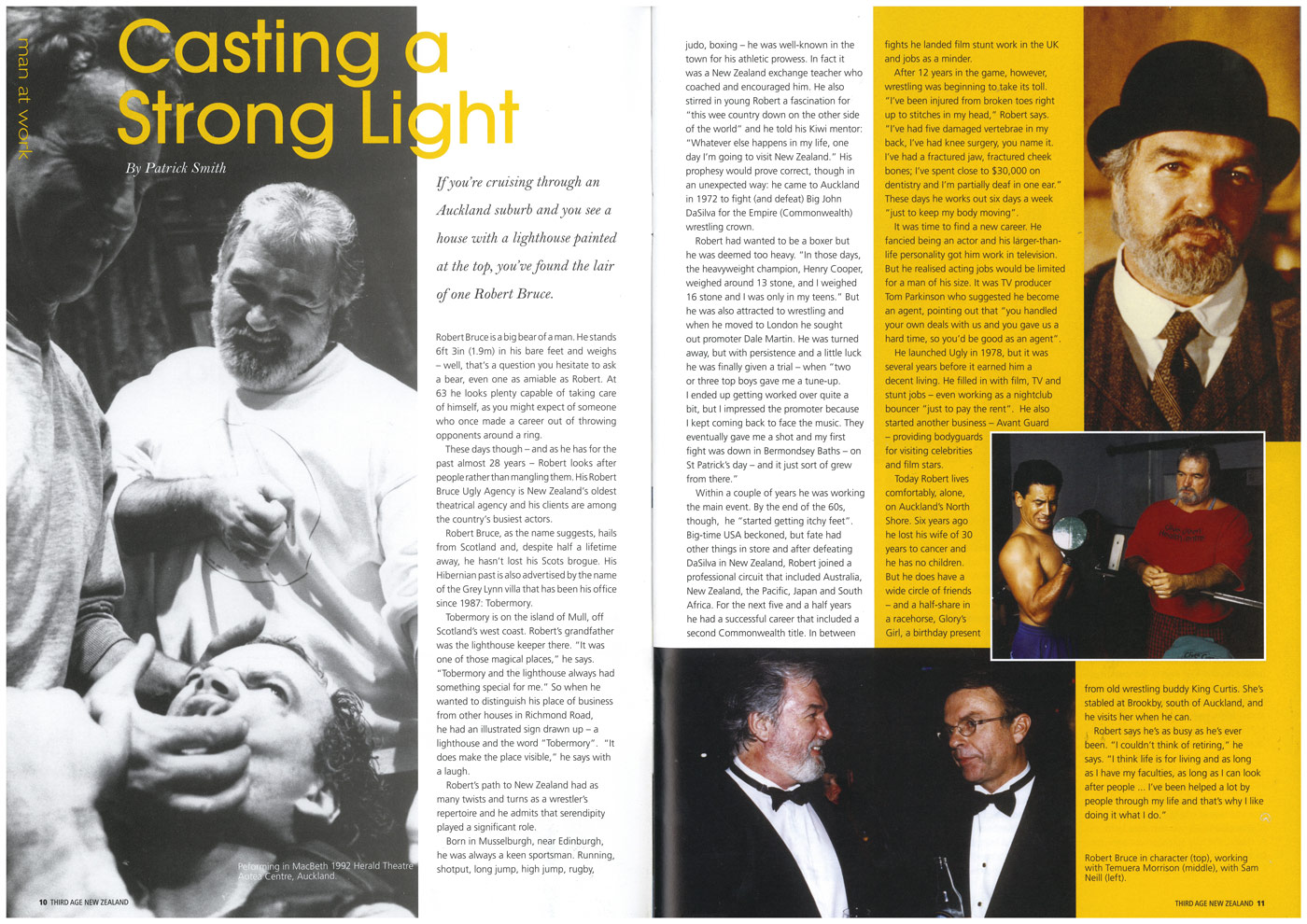 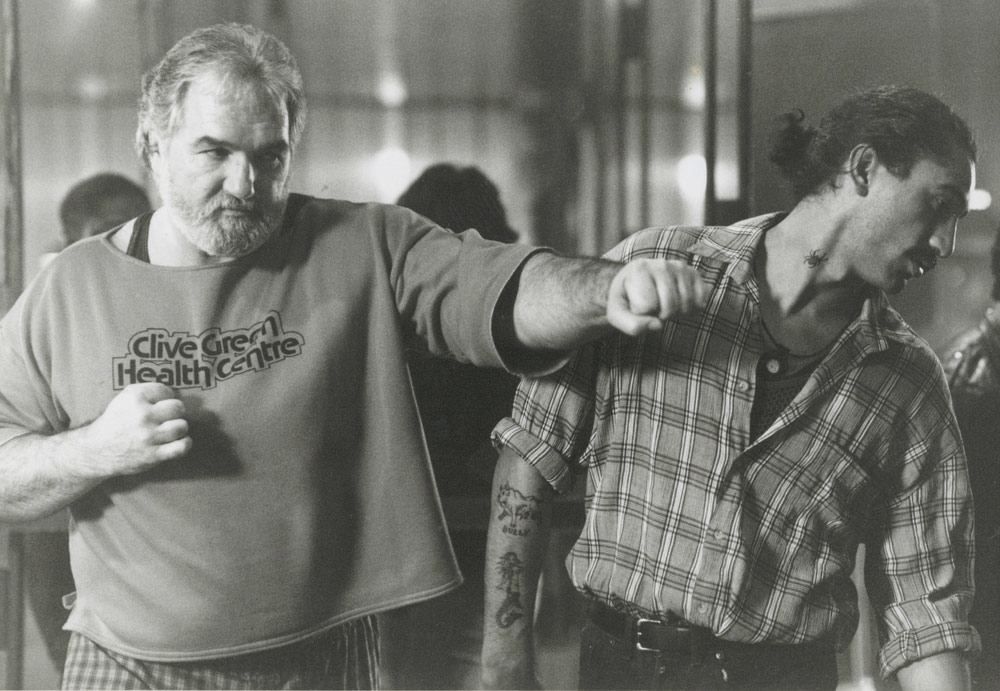