Born in Northampton, England and raised in Bletchley, Milton Keynes. Early ambitions focused on academic studies and his enthusiasm for sports.

Sean emigrated to New Zealand in 2004.

Sean always liked to entertain people as a child and entered several talent competitions. Other than a small part as a policeman in a secondary school assembly play it wasn't until some 20 years after a successful career in the IT industry, that Sean decided to become an actor. He studied acting at the South Seas Film and Television School, in Auckland, New Zealand, graduating in 2009 with a Diploma in On-Screen Acting.

In 2015 he played Keir Willett in the feature film Desired which screened at Marche du Film as part of the Cannes Film Festival. 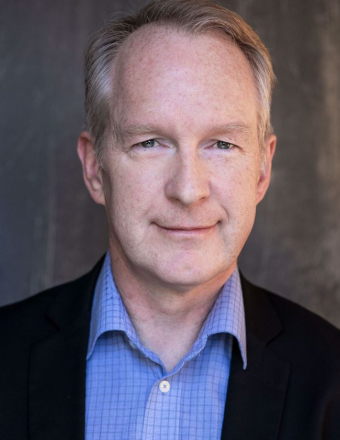 Master Class Series - You and the Camera

If You Can Get Blood

A Life Worth Living

A Life Worth Living

The Extraordinary World of a Girl

Dr Who 'The Thing'

War of the Worlds

The Lion, The Witch and The Wardrobe