New Zealand’s soul diva, Whirimako Black has built up a loyal jazz, blues and Maori fan base with her sublime Te Reo Maori and English songs. She is, Undoubtedly, one of New Zealand’s finest musicians. Whirimako has performed through out New Zealand, Europe and Australia over the past decade. She creates a truly unique, intimate presence in her performances with sublime and exceptionally expressive voice that has been described as ‘pure velvet’. Whirimako’s distinctive sound, her use of traditional Maori musical forms and Te Reo Maori make her a unique and powerful voice for New Zealand.

Whirimako wrote the title theme songs for historian James Bellich’s acclaimed Television series The New Zealand Wars and recorded hymns for services in Gallipolli. In the 1990s Whirimako was involved in translating scripts for children’s programs into Te Reo Maori for Aotearoa TV as well as providing voices for some of the characters which are still played today on Maori Television.!

In 2012 Whirimako appeared in her debut acting role as the lead actress in White Lies, a New Zealand feature film, produced by South Pacific Pictures, directed by Dana Rotberg with Producer Chris Hampson. 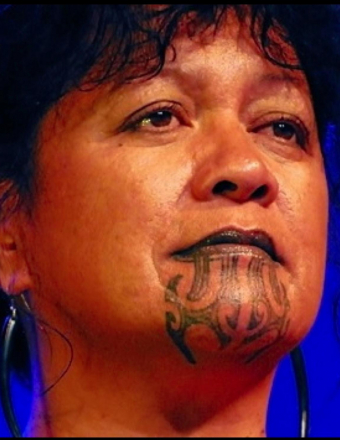 How the Light Gets In

The Spectacular Imagination of the Pohara Brothers

Best Performance by an Actress for White Lies (2013)