Actor Owen Black has demonstrated his knack for drama and comedy on both stage and screen. In 2008 he was Qantas Award nominated for his role as dodgy doctor Ethan Pierce on Shortland Street. In 2015 TV movie Abandoned, he was one of the crew on capsized trimaran Rose-Noëlle. Black has worked behind the scenes on a trio of movies: he co-wrote drama Luella Miller, produced and starred as drifter Stanley Harris in thriller Netherwood, and co-produced action comedy The Legend of Baron To'a. No stranger to comedy, Black co-starred in flatmate tale Leeway; in his web series Pariah, he played a farmer pining for musical fame.

We ended up shooting the whole series — we shot nine episodes of this thing — and it's all spontaneous and it's all unscripted, and in mostly one take. Which is an awesome way to work. Owen Black on filming web series Pariah, in an interview with radio station RDU, 25 November 2020 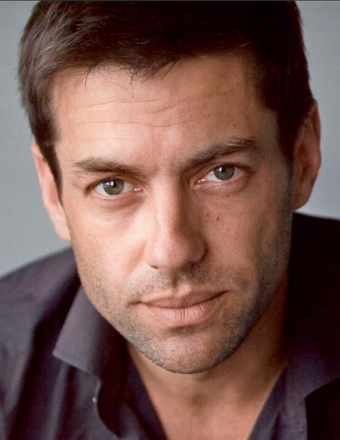 The Making of the Mob: 2

Longing For Your Affection

Legend of the Seeker

Legend of the Seeker

Not Only But Always

How To Meet Girls From A Distance

Not Only But Always

Not Only Productions Ltd

Lord of the Rings: The Two Towers

Lord of the Rings

The Film Factory / US Production

Lord of the Rings Promotion

Lord of the Rings Promotion

Boys At The Beach