For the past six years, Fletcher has most notably worked with TVNZ and Warner Bros. in the historical NZ mini-series drama Black Hands, playing David Bain's close friend, Gareth. Most recently he has played a featured role in an exciting international series, set to release September 2022.

In addition to his TV and Film credits, Fletcher is also a strong vocalist with a number of years experience in MusicTheatre. His most recent stage credits include -  Marius in Les Misérables, Riff in West Side Story, Melchior in Spring Awakening and Fiyero (Alternate) in Wicked.

Fletcher has trained largely in theatre, having been selected to join the SGCNZ Young Shakespeare Company in 2018 and travelled to study and perform at Shakespeare's Globe Theatre in London. 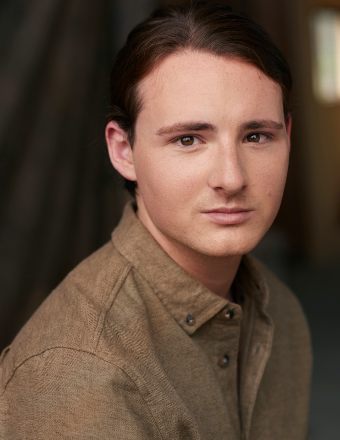 We Will Rock You

The Lord of the Rings: The Rings of Power

A Taste of Strawberry

Once More With Muchness