Ethan is a Venezuelan born, Melbourne/Naarm based performer who completed his Bachelor of Fine Arts (Acting) at the Victorian College of the Arts (VCA) graduating in 2022. Ethan had the opportunity to travel worldwide from a young age and thus began his training alongside his life experience. Beginning from musical theatre, Ethan began performing as an actor in theatre and stage productions throughout his training at the VCA where he performed in ‘The Palace of Illusions’ (Dir. Sonya Suarez). Ethan is also performing in ‘Earnest and the Pale Moon’ at the Martin Myer Arena (Dir. Cassandra Gray) and has performed in ‘7 Minutes in Hell’ (Dir. Charlie Veitch) an independent theatre production at The Butterfly Club. In 2022 Ethan performed in ‘Tales from the Vienna Woods’ (Dir. Mark Wilson), ‘Slaughterhouse’ (Dir. Georgina Naidu) and ‘37’ (Dir. Isaac Drandic) and is looking forward to utilising his skills as a fluent bilingual artist in the industry. 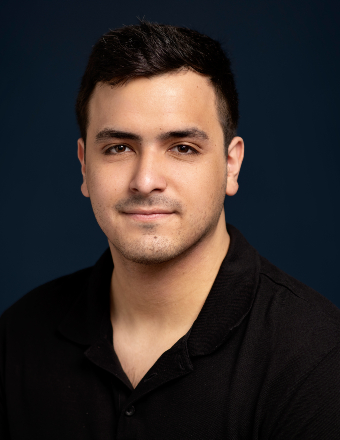 Into the Vienna woods