Brian's career has spanned the UK, Australia and, for many years, New Zealand. Not only as an actor on stage, TV and the cinema screen, but also as a successful and well regarded playwright. His most notable work was The Two Tigers with productions in London, New York, San Francisco and Sydney. And as a feature writer his work appears in a range of New Zealand magazines. 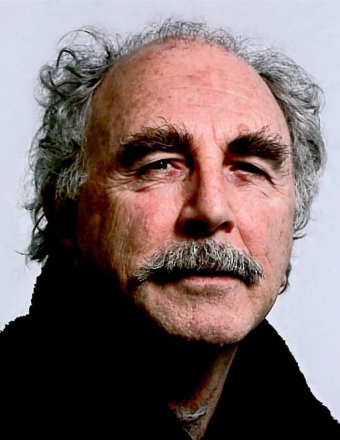 The Light Between Oceans

Taming of the Shrew