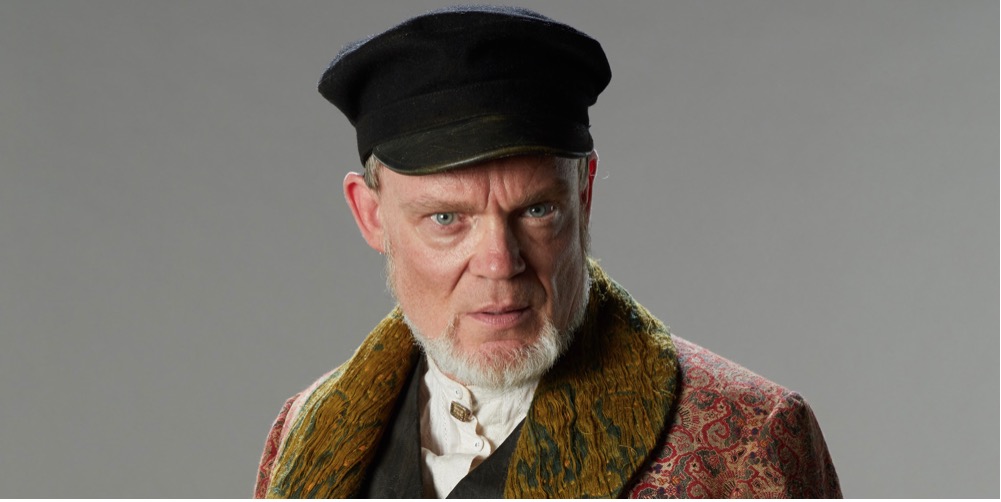 RBA's Joel Tobeck appears on our screens in a very different guise tonight, with the premiere of The Luminaries, a large scale international production in which TVNZ has partnered with the BBC. Originally slated for BBC2, the series has been rescheduled to BBC1 and will launch there soon. The Kiwi actors in the cast talked to The NZ Herald about their experience during the making of the series.

Back to Blog
Advanced Search