Mfundo Morrison (born in Rome, Georgia) is an actor, voice over artist, writer and filmmaker. He portrayed Quartermaine family member Justus Ward on the multi Emmy award-winning hit show General Hospital. He had a reoccurring role on the multi award-winning Closer playing FBI Agent Wayne Horlacher. He has starred in multiple films and theatre productions to critical acclaim. Morrison was voted General Hospitals sexiest male star, Ebony magazine hottest bachelor. He is also an Emmy nominated voice over artist. He was star voice actor in the fiction zombie game “Into The Dead 2” where he starred as Ben from the night of the living dead. He started his own production company and has several projects in development. He also creates content for all media. 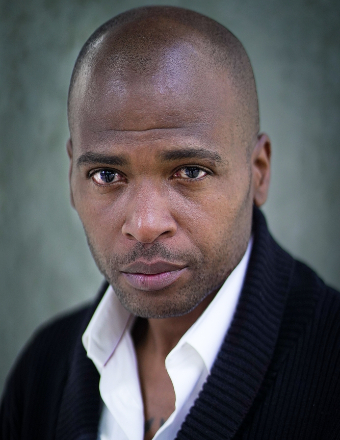 Days of Our Lives

All the Beautiful Things