One of New Zealand’s most versatile and engaging performers, Jackie Clarke MNZM is also in great demand as conference MC and entertainer.

She says it’s because she can speak and sing and ‘scrubs up reasonably well in a sparkly frock’. She has judged NZ Idol, TV1’s Showcase, co-hosted Saturday Live on TV2; starred in TV3 comedies Skitz and The Semisis and presented a couple of documentaries.

She has performed in and with some of the all-time great vocal combos like When The Cat’s Been Spayed, The Darlings and The Ladykillers.

A regular at Christmas in the Park she is no stranger to the stage having starred in A Christmas Carol, Mum’s the Word, Joseph and the Amazing Technicolour Dreamcoat, Porgy & Bess and Little Shop of Horrors. Most recently she starred in Anything Goes, Mamma Mia! and the Peach Theatre Company production of the musical Once.

Professional to her fingertips, Jackie Clarke brings something special to any event she is part of. 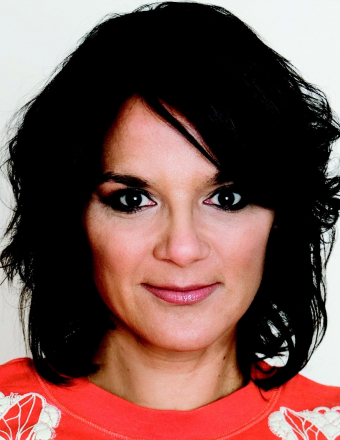 Babes In The Mood

The Two of Us - Doco on Twins

International Festival of the Arts

Around the World in 80 Minutes

NZ International Festival of the Arts

Christmas in The Park

Christmas in The Park

Give Us A Clue

Christchurch Festival of the Arts

The World Goes Round

When The Cat's Been Spayed

The of Us - On Twins

Narrator with members of the NZSO